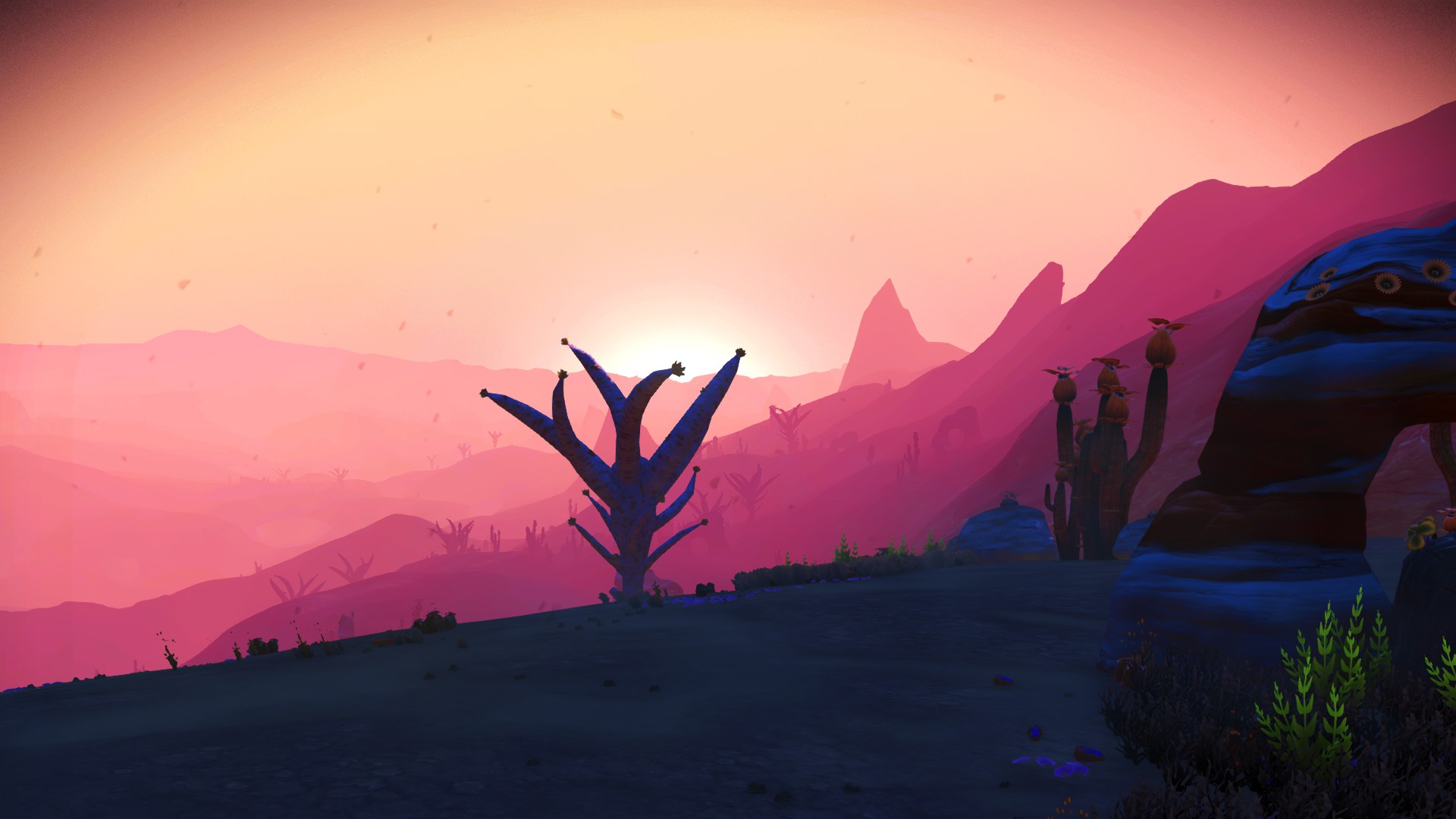 If you're a fan of No Man's Sky you may have noticed that they released their third major update in past week, version 1.3 named “Atlas Rises.” If you were a fan, but you didn't like it for whatever reason, try it again. I feel this is very close to what was promised in all of those pre-release videos. According to the Atlas Rises Update announcement: I've been playing a good amount this week since I was seeing all of the positive reaction. I've loved the game since day one. I love the exploration and absurd scale of everything. It was just easy to get bored with aimless exportation after awhile. This update has breathed new life into everything. As with every major update, there were a few bugs. I experienced one that wouldn't allow me to continue on my base building quest lines. They recently patched a lot of the major bugs. At the recommendation of some other players, to enjoy it all from the start, I decided to start over. I did put a lot of time into the original save game, but so much has changed. Plus, I can always go back to the original one if I want to.

I'm really enjoying the main quest lines now and the procedural mission system is a nice touch. They mention in the patch notes that “The variety and visual quality of planetary biomes has been improved. Explore rare new exotic planet types as you journey toward the galactic core.” I would agree with this as the planets are much more unique now and seem more full of life. Previously, while it was cool to see new planets, a lot of them were very similar and pretty sparse. Now there is more flora and fauna and it feels more alive. Photo Mode has never been more fun to play with. We've been posting No Man's Sky videos on the channel since we began by putting together those “Relax & Chill Tour” videos. The most recent one we uploaded also included some new planets and landscapes from Atlas Rises. The video above is my most recent foray into Survival mode. I started one once before, back when you were just dropped randomly and had to figure out what to do. Now, they give you some pointers to help you to your ship, but it's still not super easy, as the video will show you.

So, if you had played in the past or never played at all, our recommendation is to give it a try after this latest update.