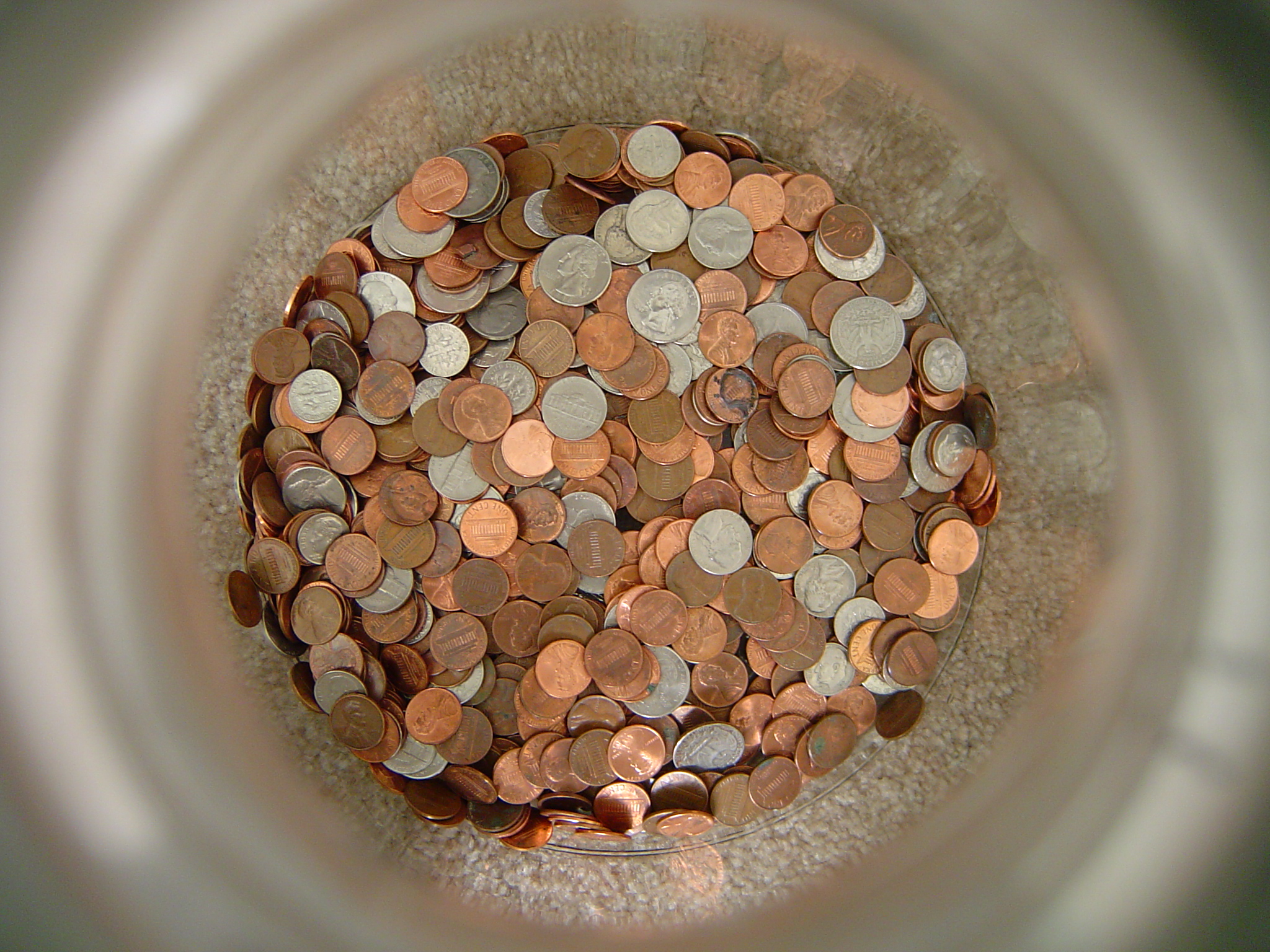 I thought I'd do a little experiment with my gaming cost. Since I play 90% of the games on my PC using Steam, it keeps all of my gaming information in one place. I can see how much I played a specific game and also how much I paid for it (and its DLC.) I thought I'd go through some of my games to see how much the game cost me per hour based on the basic (time/full price) equation.

Skyrim: The total cost of this one was $62.46 since I also bought the Hearthfire DLC for $2.47 along with the $59.99 game price. My play time, according to Steam, is 90 hours. Though, the story behind that is I put in about 40 hours on my first play-through and then my hard drive crashed. So, I had to start again. This was also like a week before they enabled Steam Cloud saving for Skyrim. My total cost per hour is about 69 cents. That's a pretty cheap game, and I'm not even done playing it.

BioShock Infinite: This is probably one of the bad ones as I haven't gone back to play this, yet. The total cost is $59.99. I only put in 4 hours so far, making the price per hour about $15. Ugh.

State of Decay: I actually just picked this one up last week for $19.99 and have already put in about 13 hours as of yesterday, making the current cost per hour about $1.54 and dropping since I am going to keep playing it this week.

I'd love to calculate my cost/hour on World of Warcraft, but that one will take some time to dig up since I need to include not only the game price and  in-game items, but also my monthly fees which fluctuated based on how often I paid them, etc. Though, I assume it's pretty minuscule based on some of the “Played” time on some of my main characters.

Have you ever done a quick calculation on your cost/hour for gaming?