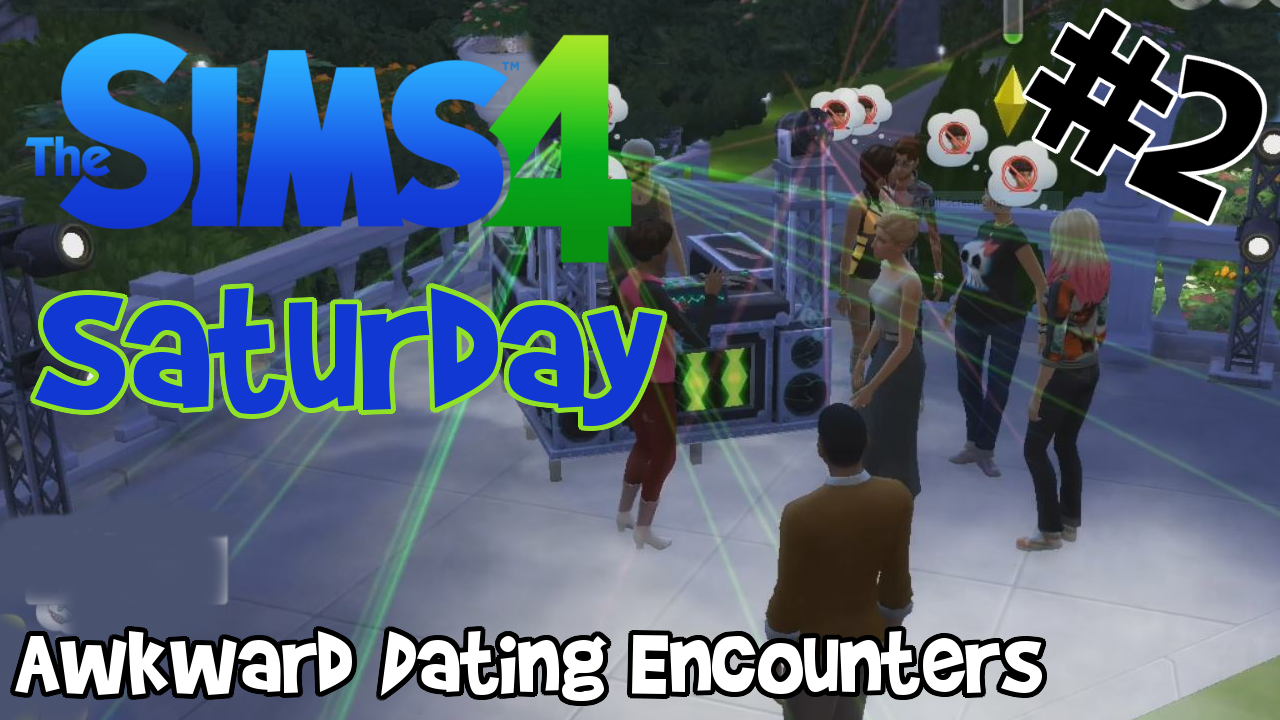 Welcome back to another episode of our Sims 4 Legacy Series, fondly referred to as Sims Saturday.

I am currently playing only one character, Kassandra, and playing it as a legacy. I'm not following any particular challenge rules, simply having fun. I keep my language family friendly, though there may be a few jokes or insinuations that adults will appreciate.

Let's see where Kassandra takes us…

In this episode, Kassandra surprisingly gets an introvert award. I know, I was shocked too! I think it was all the time she spent researching about vampires on her computer.

However, since Kass is clearly NOT an introvert, she has a hard time staying home alone for too long. She decides to explore more of her new town by heading to the club. Except, she barely spends any time IN the club. Apparently it's trendy to stand outside the door and talk about flies with hot guys.

What the heck did the romance channel teach her?

Just when she decides to make her way to the dance floor, Marcus calls, inviting her to a party at the Von Haunt Estate. She's suspicious of Marcus's vampire connection but can't resist a chance to check it out for herself.

Despite inviting her to the party, Marcus bails shortly after Kassandra arrives. She's not about to let that spoil her fun though! After randomly doing situps, she locates the dance floor, and joins the group. Kass cannot believe Candy the cake tease is there. Seriously, who brings a cake to your house then leaves without sharing like she did in Episode 1?

Something tells me they are not going to be besties.

After staying out late all night, Kass invites Marcus over. You know… to get to know him better.

He doesn't stay long, so she invites Paolo over. That seems to be going well until Marcus comes back to use her computer. It's incredibly difficult to take a friendship to the next level when your other crush keeps joining the conversation. And when the guys keep wandering off to use her computer.

Unfortunately, things get awkward with Marcus.

Are you team Marcus or team Paolo?