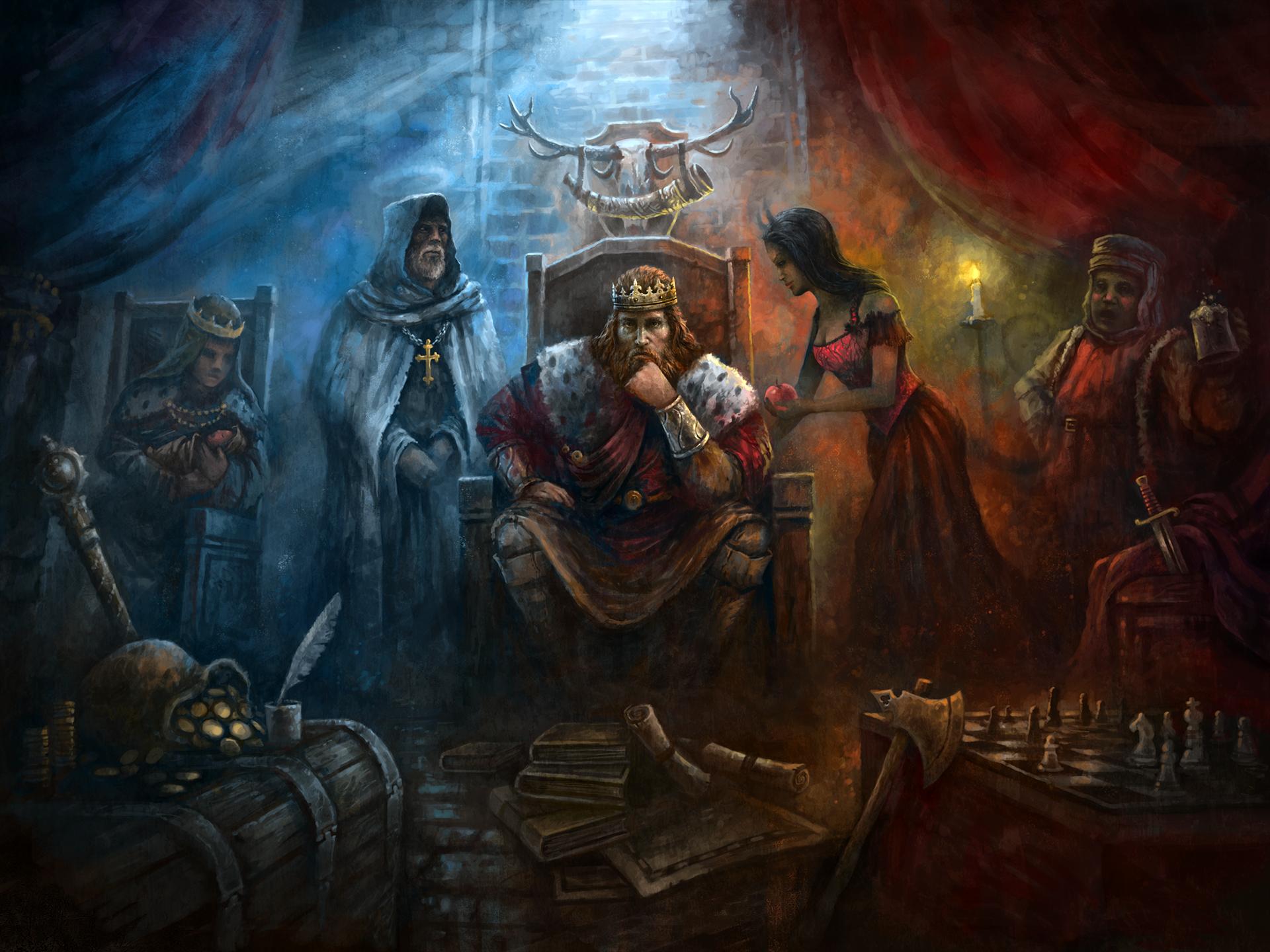 The Blur Between Board Games and Video Games

This post contains affiliate links which means we may earn a small commission at no additional cost to you.

I enjoyed board games like most kids did in the 80s and 90s. I played a lot of Monopoly and other mainstream games. I also remember my dad teaching us Risk at one point, but I have not played that in many years, but I would probably really enjoy it now.

As I grew older, I also enjoyed my share of video games after they became a massive industry during my lifetime. I made my way through the platformer games like Super Mario Bros., first-person shooter games like the Call of Duty series, and open world games like the Grand Theft Auto series, but it was not until recently that the more in-depth and deeper strategy games have caught my fancy. I found that I really enjoyed these large, grand strategy video games.

These are games similar to those popularized by the video game publisher Paradox Interactive, like Crusader Kings II and Europa Universalis IV. Or if the historical locations of Earth are not your style, you can hop into Stellaris and try to conquer the universe. These games can sometimes take up to 50+ hours of play time if you begin at the earliest starting time and play until the last possible year, depending on your set game speed.

When we started to play more and more board games recently, I started to notice a lot more games in the “grand strategy” type genre. These usually fall under the Wargame category. Though, I'm less interested in the Wargame category and more interested in the long-term and legacy-style games. These games almost feel like a video game to me, but playing it as a board game with other people physically playing against you is a totally different feeling.

I'm excited to someday jump into some of these longer, more in-depth games. We may start with some of the more introductory legacy games like Pandemic Legacy or SeaFall. Though, I'd really like to try Gloomhaven someday, but I don't know where we'd put that in our limited game space at the moment. On the other side of the coin, Gloomhaven is releasing their mega-popular board game into digital format as they announced at Gen Con 2018.

Have you jumped back and forth between video games and board games within a similar genre? Did you find things you liked on one side or the other?