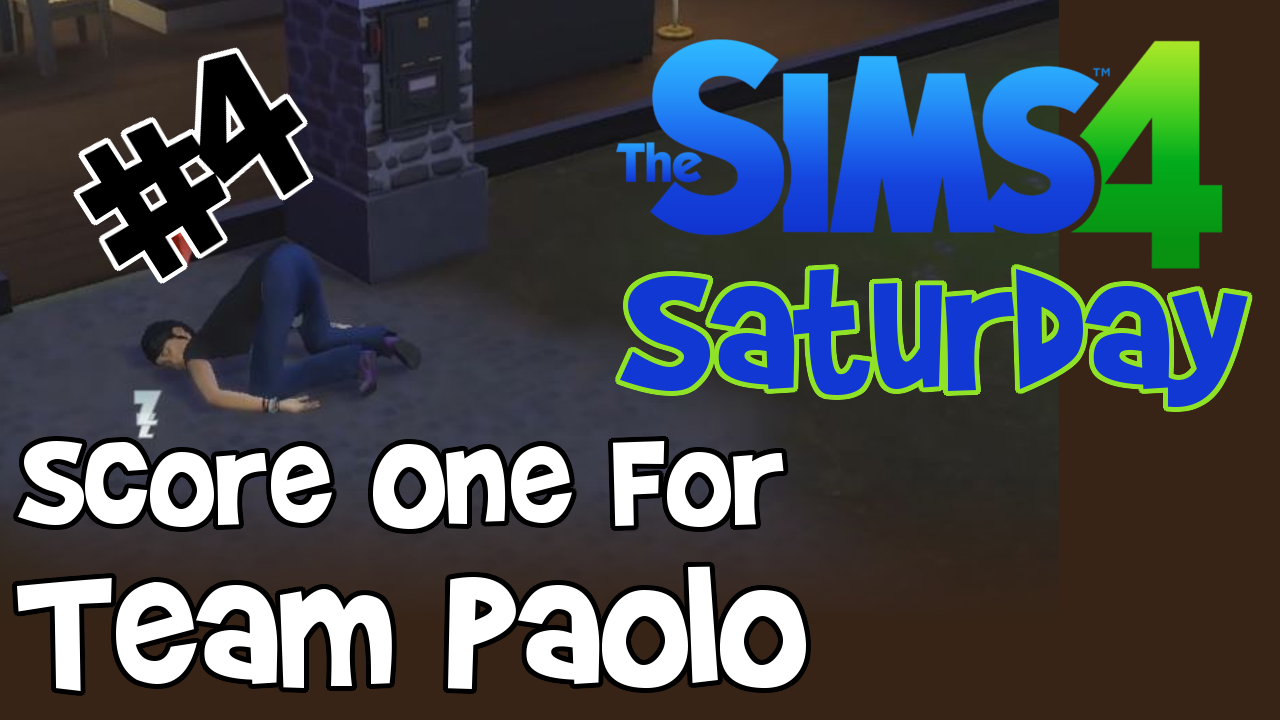 Moving on from Marcus is one of the smartest moves Kass makes in this new town. But will happen after her first kiss with Paolo?

Kassandra is glad she joined the Partihaus club. She's not sure if she wants to hang out there a lot in the future, but it certainly helped take her relationship with Paolo from “just friends” to something… more.

She's not even mad at Marcus anymore. Not really. If it wasn't for him, she may not have been asked to join Partihaus and who knows how long it would have taken before Paolo made a real move!

Apparently Kassandra's house is the perfect place for an after party. Several clubhouse members come home with her, but she is too polite to make them go home. She is so tired from being out all night (and all morning) and just wants to get ready for work.

After an awkward standoff in the bathroom with Eva, she finally hopped in the shower before heading to work. For some reason, Marcus thinks he can hang out on her computer while she's at work. Kass tries to gently push everyone out the door, but Marcus promises he won't mess up the house while she's gone.

He claims he has some important work to do and his WiFi is acting up. Won't she please let him stay for a few hours?

“Fine, but please lock the door when you leave,” she sighs, grabbing her keys and running out the door.

Work draaaags on. She can barely keep her eyes open and is terrified of breaking too many dishes. She is so exhausted, she can barely summon enthusiasm for her promotion to Head Dishwasher.

Kassandra doesn't remember how she got home. She remembers how heavy her eyelids felt as she rummaged inside her purse for the house keys. Next thing she knows, she wakes up on the cold concrete at her front door.

How long did she sleep outside? What do the neighbors think?

She crawls inside and collapses on the couch – too tired to attempt the stairs. Taking a nap on the couch then having a piece of cake before going to bed is totally normal, right?

OK, maybe cake for breakfast too isn't the best idea.

She's about to hop in the shower when Paolo calls. He's asking to come over! Kass is over the moon!

However, he arrives before she can take a shower, which makes Kassandra feel a little self-conscious. He doesn't seem to mind that she's still in her pajamas and is genuinely happy to see her.

They chill on the couch, watching television, and chatting. Paolo tells her about his llama obsession. Kass thinks it's adorable, but zones out once he starts talking about sports. She pretends to be interested, knowing sports are important to him. He is a professional athlete, after all!

Kass shyly confesses her attraction to Paolo. He may not be the smoothest guy, but he is so nice and sweet.

Plus, he doesn't seem to care that she stinks like a sweaty sock. Or maybe it just reminds him of the locker room at work. Either way, he's a keeper.

It's clear he is fond of Kassandra too and things start to move fast. Not only fast, but also upstairs… he IS single, right?

And how the heck does Kass get so filthy after woohoo?!