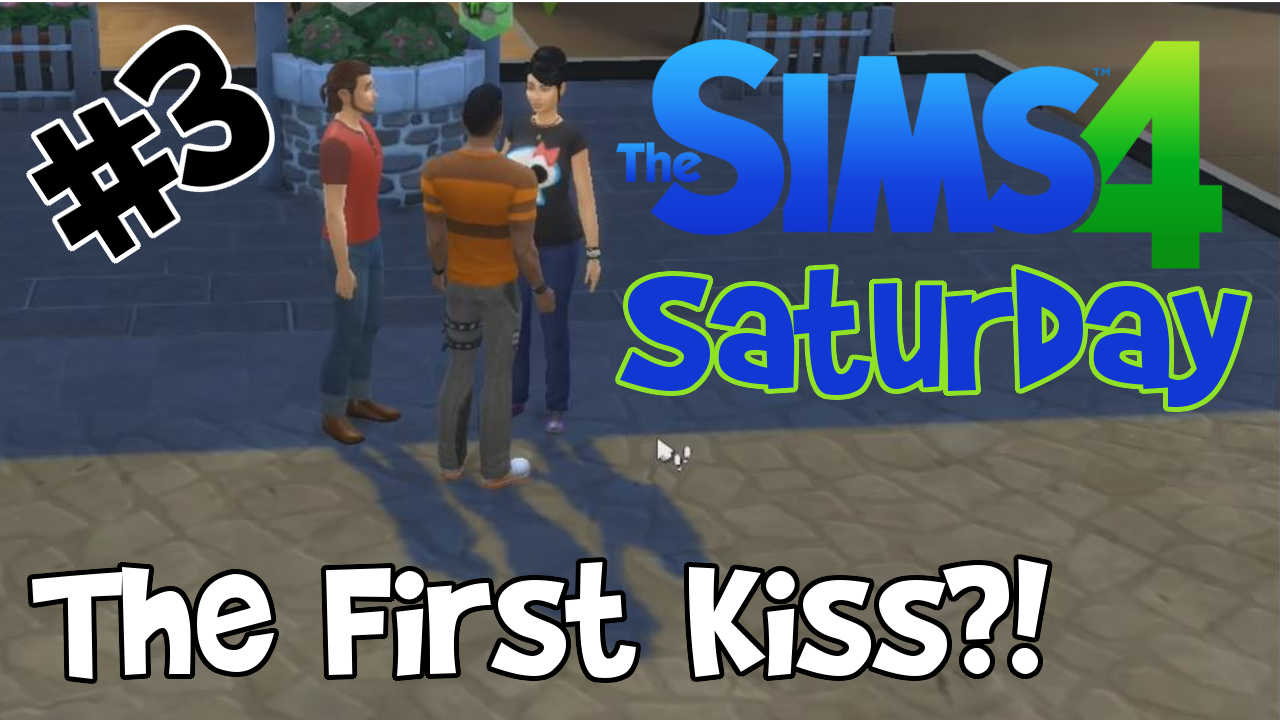 Kassandra still cannot believe how rude Marcus was when she confessed she had the hots for him. Not only did he blow her off, he stayed only to use her computer.

I'm not sure there's much to salvage in that relationship.

Of course, Marcus, the King of Awkward, strikes again in this episode.

Kassandra just wants to have fun. She's young and single, so I can't blame her for wanting to go out all the time. Sure, she enjoys browsing Pinterest for recipe inspiration (and will actually make those gorgeous dishes she pins), but it's not the same as dining out at a nice restaurant.

Boredom begins to set in. Kass is unable to simply sit and watch television anymore. Instead, she is distracted and attempts to multitask by playing the Sims on her phone while catching up on her shows.

Against her better judgement, she sends a happy text to Marcus. Maybe he was having a rough day? Or thought she was moving too fast? Kassandra hopes he'll reply with an apology or explanation, even though she knows she should let it go.

After a few hours lounging on the couch, Kass decides she is going out on the town. Before leaving, she receives a creepy message from someone in the neighborhood admiring her neck. She considers putting on a scarf before leaving the house, but brushes the phone call off as a prank.

Kassandra heads to a café she hasn't visited yet. It's not very busy, making it a potential low key place for her to hang out on a regular basis. If you go there, be sure to try the cannoli!

Trying to be friendly, Kass sits next to an older gentleman who is at a table alone. She thinks he'll appreciate some conversation, but instead he was incredibly rude. He immediately brags about his money and acts extremely odd.

There is something familiar about his voice though. Kass wonders if he made the creepy call earlier? She shudders at the thought and decides she might as well go home. Paranoid, she keeps looking over her shoulder to make sure he's not following her.

Like the night owl she is, Kass hops on her computer. After searching recipes, she's inspired to make a cake. Who cares that it's 5AM? That's when the best cakes are baked, apparently.

Her head finally hits the pillow, but she's woken up by her phone.

He's not apologizing or explaining his behavior the other day. He's asking if she'd like to join the Partihaus Club. She's not exactly sure what that is, and mumbles an incoherent answer that Marcus clearly takes as “yes.” Next thing she knows, Jade is blowing up her phone asking her to come hangout at the club NOW.

Does this club always meet at 9AM? I sure hope not!

She's a little overwhelmed as she's greeted by five other members upon arrival – including Paolo. Oh hello, so happy to see you here.

They tell her a little about the Partihaus Club, including its rules. They are a little… odd. Not Fight Club level of secrecy or anything, but they make her wonder what exactly goes on there. Everyone is overly friendly, including Marcus.

As Kassandra chats with Paolo, Marcus cuts in between them. Kassandra frowns as Marcus steps in front of her.

Then he goes in for a kiss.

“What the hell, Marcus?!” Kass shoves him back. She is not here for his little games. He blew her off yesterday, but now thinks he can make out with her. Heck no!

Why does he keep making things so awkward?

At least Kass is no longer thinking about going down that road. She tries to play it cool, mostly ignoring Marcus other than casual group conversation. She likes getting to know Paolo better. He's so cute and sweet. His dance moves could use some work though, but it only makes him more endearing to her.

It doesn't take long for things to heat up between them…