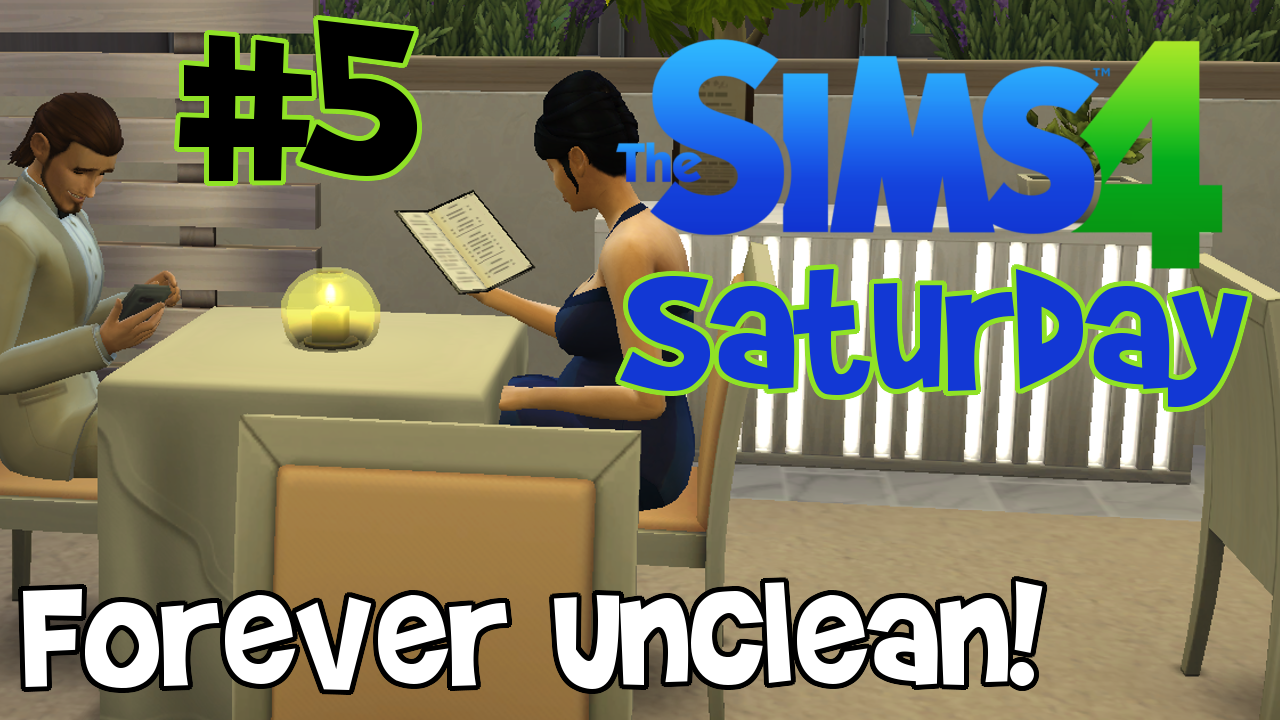 Kassandra and Paolo's relationship moves into the fast lane. She doesn't regret what happened, but wonders if she should have confirmed his relationship status first. He has to be single, right?!

Guess there's only one way to find out….

Has your mind ever wandered so much that you forget to complete your shower? I think that's what happened to Kassandra after woohoo-ing with Paolo. How else can she still be so dirty after a shower?

I mean, we are keeping this family-friendly…

Kass rushes out of the shower, nervous she may have made a mistake. She really likes Paolo, but should they be lovers so soon? He's not hot and cold towards her like Marcus. Plus, he actually seems interested in getting to know her better.

Paolo flashes Kass a grin as she walks down the stairs. “I wasn't sure if I should help myself to your food or not, so I waited.”

Kassandra slowly approaches him, chattering casually about practically nothing. Her stomach flip flops as she blurts out, “Are you single?”

Paolo nods and winks at her as he gathers his things. “I have to get going. Practice starts soon. See you later?”

After he leaves, Kass plops down on the couch. Did he answer my question or not? She's not entirely certain he did, but he didn't say NO either…

Kassandra decides not to worry about it right now. She catches a whiff of her armpit as she walks into work. What the heck? She showered only a few hours ago. Kass makes a mental note to pick up more body wash on the way home from work.

Work is crazy and she cannot keep up with the dishes. She does her best, but let's her boss know she must leave some for the next shift. She grabs her stuff from her personal locker, hoping to see a text from Paolo. Nothing from him, but there's one from Marcus. Kassandra frowns, wondering what he wants. She rolls her eyes as she reads his message congratulating her on her work promotion.

How does he know? She doesn't want to think about it too much.

She takes another shower and asks Paolo to come over for breakfast. Thank goodness he doesn't mind her odd work hours! They hang out for a few hours before he has to go to practice. She loves that he is spending his free time with her!

After yet ANOTHER shower, because seriously, she is perpetually filthy today, her mind keeps wandering to Paolo. Wouldn't a real date be wonderful? Her heart flutters as she dials his number.

“Hey Paolo, how was practice? I imagine you worked up an appetite…” she cringes at how cheesy she sounds. “I've been wanting to check out that new restaurant in town – Chez Llama – want to go with me?”

Kassandra's face lights up at his answer.