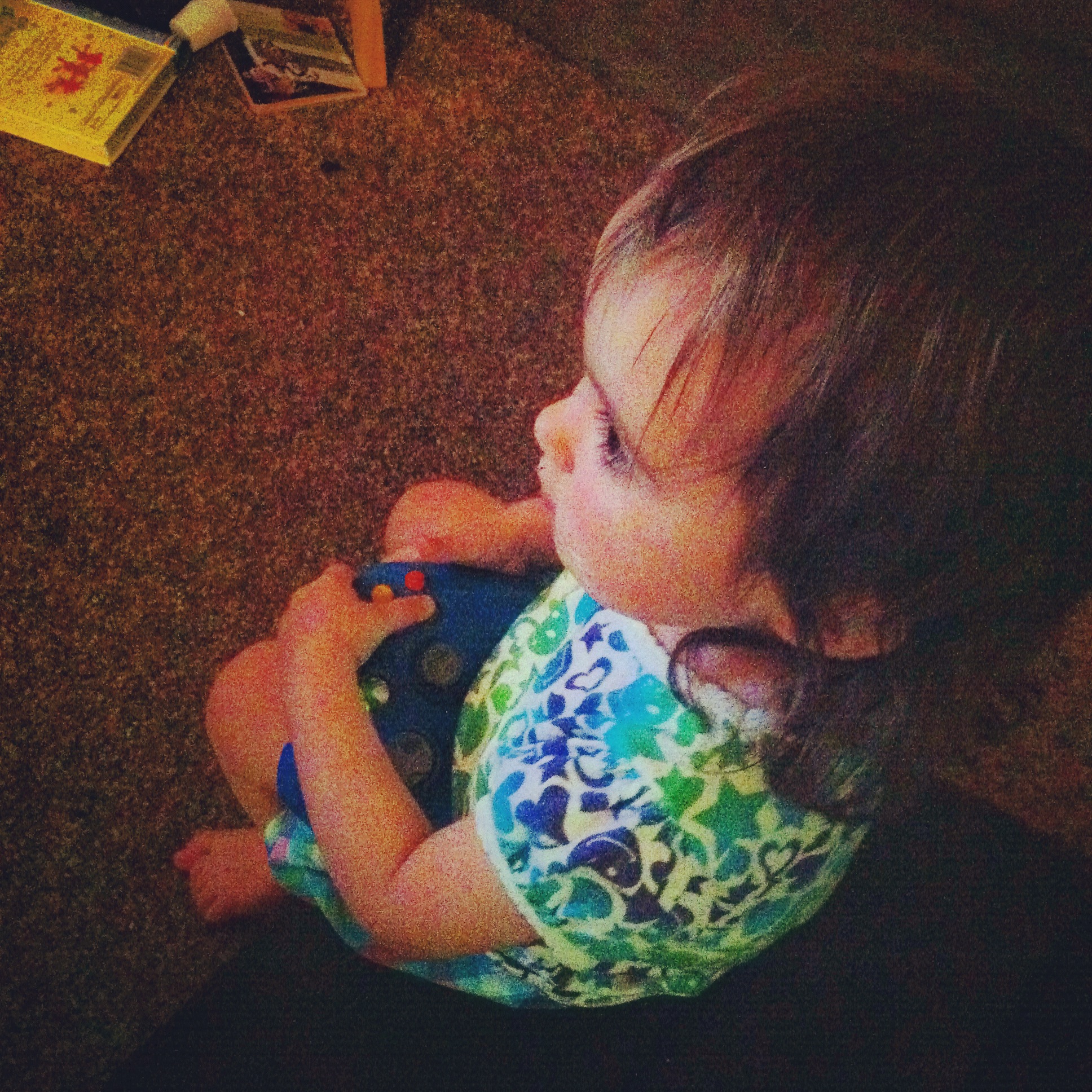 The Changing of Gaming Habits

My gaming habits have changed over the years, probably due to many factors including the amount of  time I have to play in one sitting and the explosion of niche and indie games. Based on my Steam statistics, you can see this change happening.

I used to be much more involved in first-person shooters or other large game franchises. I still do enjoy them, but it seems I lose interest quicker now. On the other hand, I'm finding myself putting a lot more time into strategy and niche games, possibly even some games I would have openly mocked before.

Here is a quick overview of my total play time on some choice games based on my Steam stats:

The list doesn't include any non-Steam games, like Minecraft and The Sims series, but the pattern continues. My habits seems to be leaning towards more strategy and games I can easily jump into for a small chunk of time. Have you noticed a change in your gaming habits as you got older?