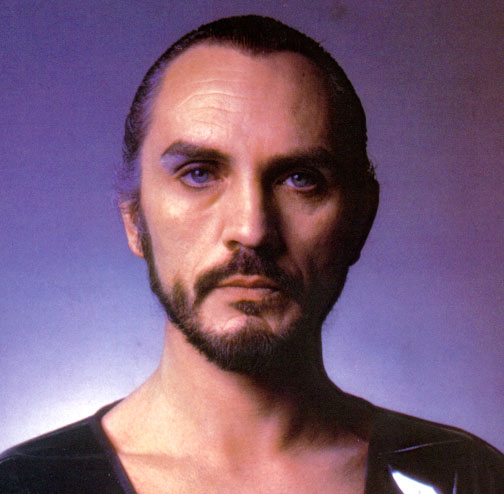 So, Syrana is making me do all of this work coming up with name inspiration and 10 things about myself. What is this, school? I jest. It's about time I post something on here, right?

What's in a Name?

Sideshow – I'm not 100% sure how I got this name. I usually ended up getting nicknames based around the letter “Z” due to my last name, like Z-Dog or Z. I like 'em, but they're kinda boring. For some reason, while playing an FPS with some friends, they started calling me Sideshow, so I starting using it in that game. When I created my first WoW character, I decided to use that name and designed him with that in mind. This is why Sideshow has crazy, circus-freak hair.

Zideshow – No inspiration there, really. Created originally to be a bank alt, but I had fun playing the mage, so it stuck. It also happens to be my Xbox Live gamertag since Sideshow was taken and Zideshow is a nice “Z”-based version of it. See what I did there?

Zod – Completely and shamelessly stolen from Superman II's own General Zod. I was really hoping to PvP a bunch in the beginning to unlock the “General” tag on the Horde side, but alas, I couldn't farm PvP like you needed to back then. Now, KNEEL BEFORE ME!

Gertbee – My dwarf hunter. I was looking for a not-so-serious, jolly kind of name. I remember finding the name that Christopher Walken's character in Joe Dirt chose to go by at the end of the movie hilarious, so it stuck. Turns out that it was really Gert B. Frobe, instead of Gertbee. But, mine is funnier.

The rest, I think, have been random name generator names or taken from books, history or fantasy to try to at least capture the feel of the type of character it was. Like: Luminthia (Priest), Gudrott (Orc DK), Heks (DK), and Archiluras (Warlock).