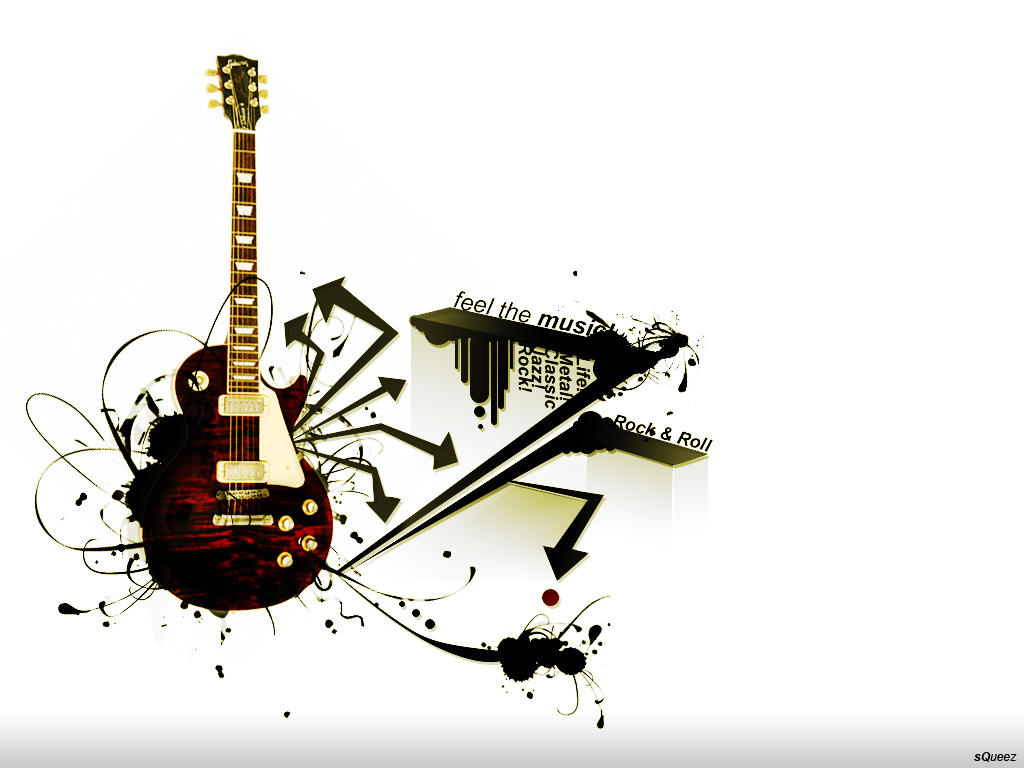 Well, it's been a bit of a break, but I still listen to music so I thought I'd continue with my songs of the week…or at least as often as I can. I'll just rename it to Sideshow's Songs of the Moment. I've also moved on over to Spotify to embed the songs on the page, so let me know if it doesn't work. It seems you need Spotify to listen to the embedded streams, but it's free and it's very nice, so download it. I'm going to do 3 songs at a time.

Check this tag for my other “Songs of the Week” posts.

Hopefully, it's a good chance to hear some new music (or old music) and get my take on it. I do tend to lean towards Heavy Metal and Hard Rock, so most songs will probably be in that general area, but I will veer from time to time. I know music is very much like religion and politics, so I'm not pushing anything onto you. If you don't like something, I respect that. But, if you do, I'm more than happy to get you more info on it, just let me know.

Most entries will have a Wikipedia and Last.FM link at the end for you to get more information and listen to other songs at your leisure.

Metallica – All Nightmare Long – It's a good sign if your last album was released in 2008 and it's still in constant rotation on my playlists. Metallica's “Death Magnetic” was definitely a return to their roots. The song is James Hetfield's return to an H.P. Lovecraft lyrical theme similar to the previous songs like “The Thing That Should Not Be.” Fortunately, they also just added their whole discography to Spotify, so now I can easily embed it. [ Wikipedia | Last.FM ]

Machine Head – Darkness Within – I've always enjoyed Machine Head. They sound a lot like Metallica or like they came from the early days of thrash metal. This is from their latest album “Unto the Locust.” The song seems to deal with praying to music and letting it free you from your darkness within. [ Wikipedia | Last.FM ]

Brendon Small – Deathwaltz – From his “Galaktikon” album, Brendon Small is the creator and main musician for the cartoon band Dethklok from Metalocalypse. He's a very good musician and while it shows on his Dethklok stuff, he can also write his own stuff. The album has a Dethklok feel to it, but with a more personal style. He also doesn't sing in his Nathan Explosion voice, but his own, so it is unique in that way. [ Wikipedia | Last.FM ]