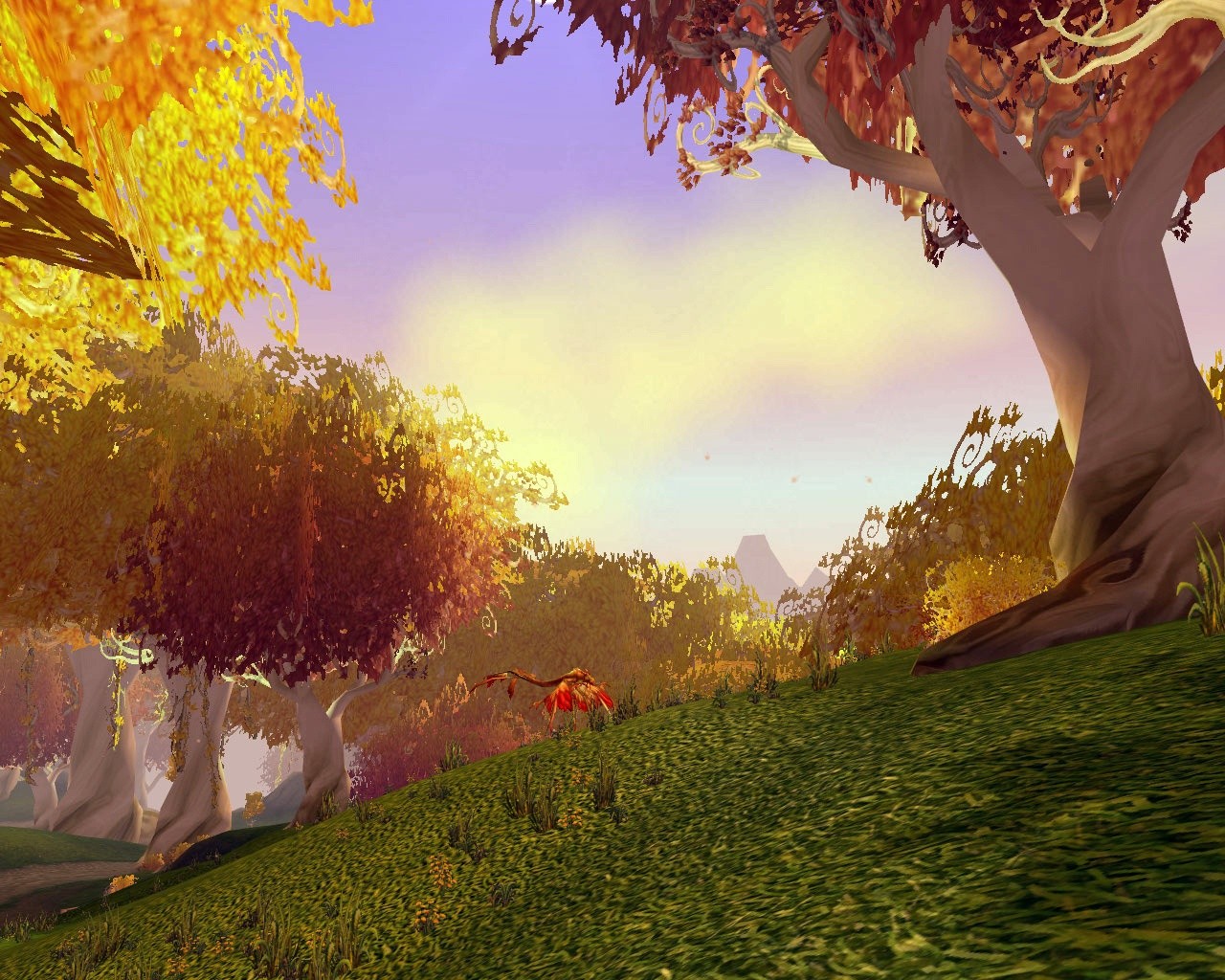 Throughout my years of gaming (and movie watching), I've always enjoyed the music that doesn't get a lot of attention. Usually the music is just the background while you play or watch, so a lot of people don't pay attention to it.

In the last few years, I started paying more attention to movie and game music. With the new consoles and more powerful computers, they've been able to make much stronger music, though I do enjoy some MIDI and 8-bit beeps and boops, too. Fortunately, it has also been brought into the mainstream with  shows like Videos Games Live.

I was able to hear the WoW music more in-depth after Syrana bought the Collector's Edition of WotLK. We actually used to use that CD when we fell asleep. We also now have the original soundtrack and the Burning Crusade soundtrack, plus she plans on getting the Cataclysm CE once she has time to play again. I really enjoy a few songs from the soundtracks.

Here are a few of my favorite songs from the soundtracks. (You can listen to them in the player below.)